0
Read Time:2 Minute, 24 Second
Had a great Bank Holiday weekend watching a show about a dysfunctional family, complete with husband and wife battering, child cruelty, and assault on a police officer. We had such fun, and everyone laughed when the baby was thrown out of the window. Ah yes, good ol’ Punch and Judy. It’s somehow comforting to know that the story hasn’t yet been ‘sanitised’ by the politically correct lobby (also known as the British Taliban), and is much the same as when I first saw it as a toddler – all those hundreds of years ago!
For those ignorant of such quaint customs, the story is roughly as follows:
The show starts with the arrival of Mr. Punch followed by the introduction of Judy. They kiss and dance before Judy requests Mr. Punch to look after the baby. Punch fails to carry this task out appropriately, sitting on the baby in a failed attempt to “babysit”, and even putting it through the sausage machine. He then drops it out of the window onto the floor. Cue little child who rushes to pick it up and on tippy-toes tries to hand it back to Punch – but can’t quite reach. Cue slightly taller child who similarly fails. This sequence continues until finally one of the older children in the audience finally has sufficient height to hand the baby back to Mr Punch.  Judy returns, is outraged, fetch’s a stick and the knockabout commences. A policeman arrives in response to the mayhem and is himself felled by Punch’s slapstick. All this is carried out at breakneck and farcical speed with much involvement from the gleefully shouting children in the audience. Enter Joey the Clown who suggests it’s dinner time. This leads to the production of a string of sausages which Mr Punch has to look after. Cue even greater audience participation with the arrival of the crocodile, which Mr. Punch does not see until the children shout out and lets him know. Punch’s subsequent struggle with the crocodile leaves him in need of a Doctor who arrives and attempts to treat Punch by walloping him with a stick until Punch reciprocates.  Punch then counts his “victims” by laying puppets on the stage only for Joey the Clown to move them about behind his back in order to frustrate him. A ghost appears and gives Mr. Punch a fright before it too is chased off with a slapstick.
In the version I remember, a hangman would arrive to punish Mr. Punch, only to himself be tricked into sticking his head in the noose. This seems to have been expunged from this most recent performance, so I guess we have moved on with the times. Maybe later versions will include an ASBO or community service!. Anyway, great fun was had by all, and I’m so pleased I haven’t succeeded in growing up yet! 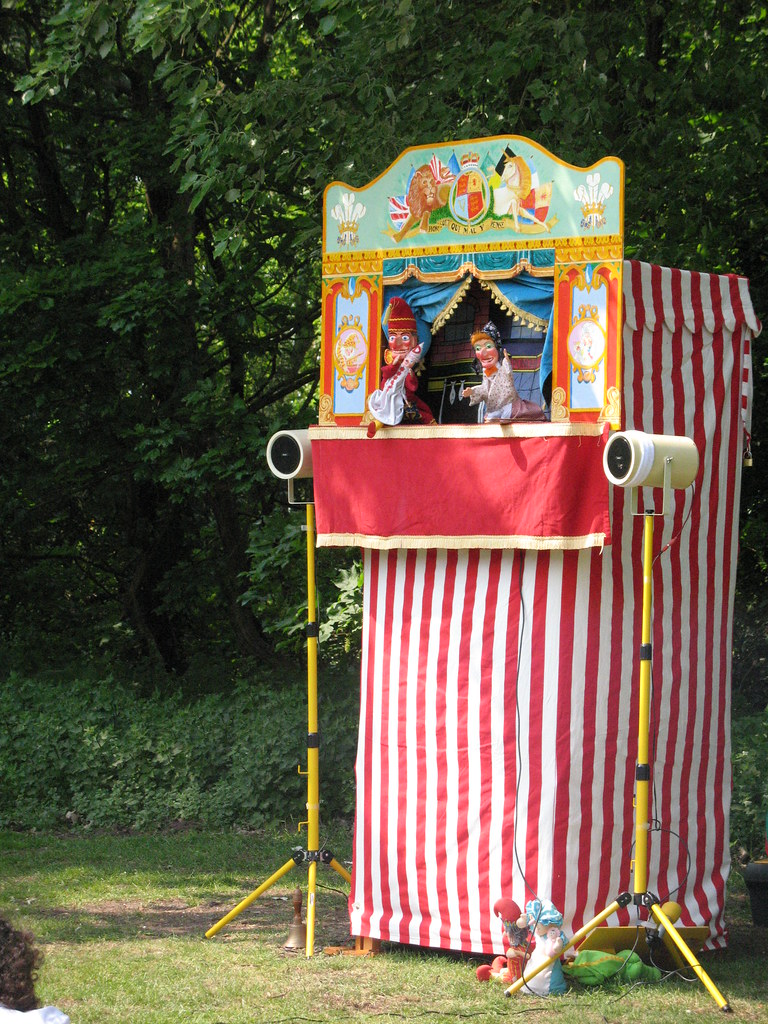 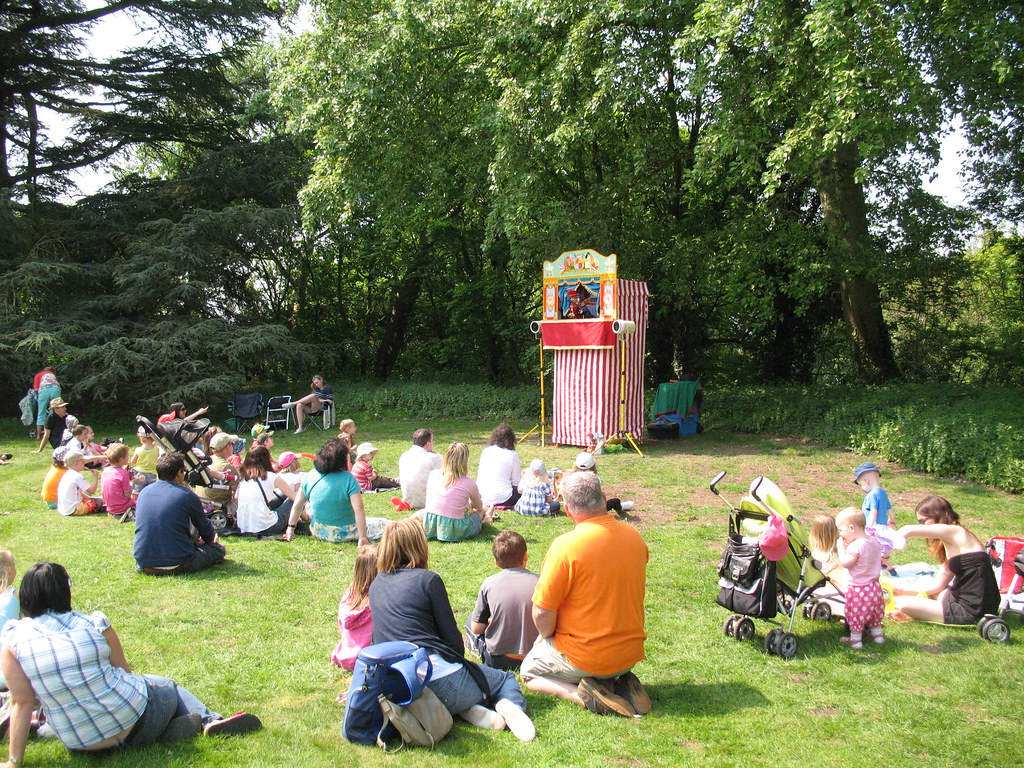 I’m a life-long learner with an insatiable curiosity about life. I love travel, good food, and good company. I’m happy to share what I know with others….even the interesting stuff! My outlook on life is pretty well captured in this quote from a book about the legend of King Arthur: “The best thing for being sad,” replied Merlin, beginning to puff and blow, “is to learn something. That’s the only thing that never fails. You may grow old and trembling in your anatomies, you may lie awake at night listening to the disorder of your veins, you may miss your only love, you may see the world about you devastated by evil lunatics, or know your honour trampled in the sewers of baser minds. There is only one thing for it then — to learn. Learn why the world wags and what wags it. That is the only thing which the mind can never exhaust, never alienate, never be tortured by, never fear or distrust, and never dream of regretting. Learning is the only thing for you. Look what a lot of things there are to learn.” ― T.H. White, The Once and Future King So much to learn, so little time!
steve.dale@gmail.com
https://stephendale.uk