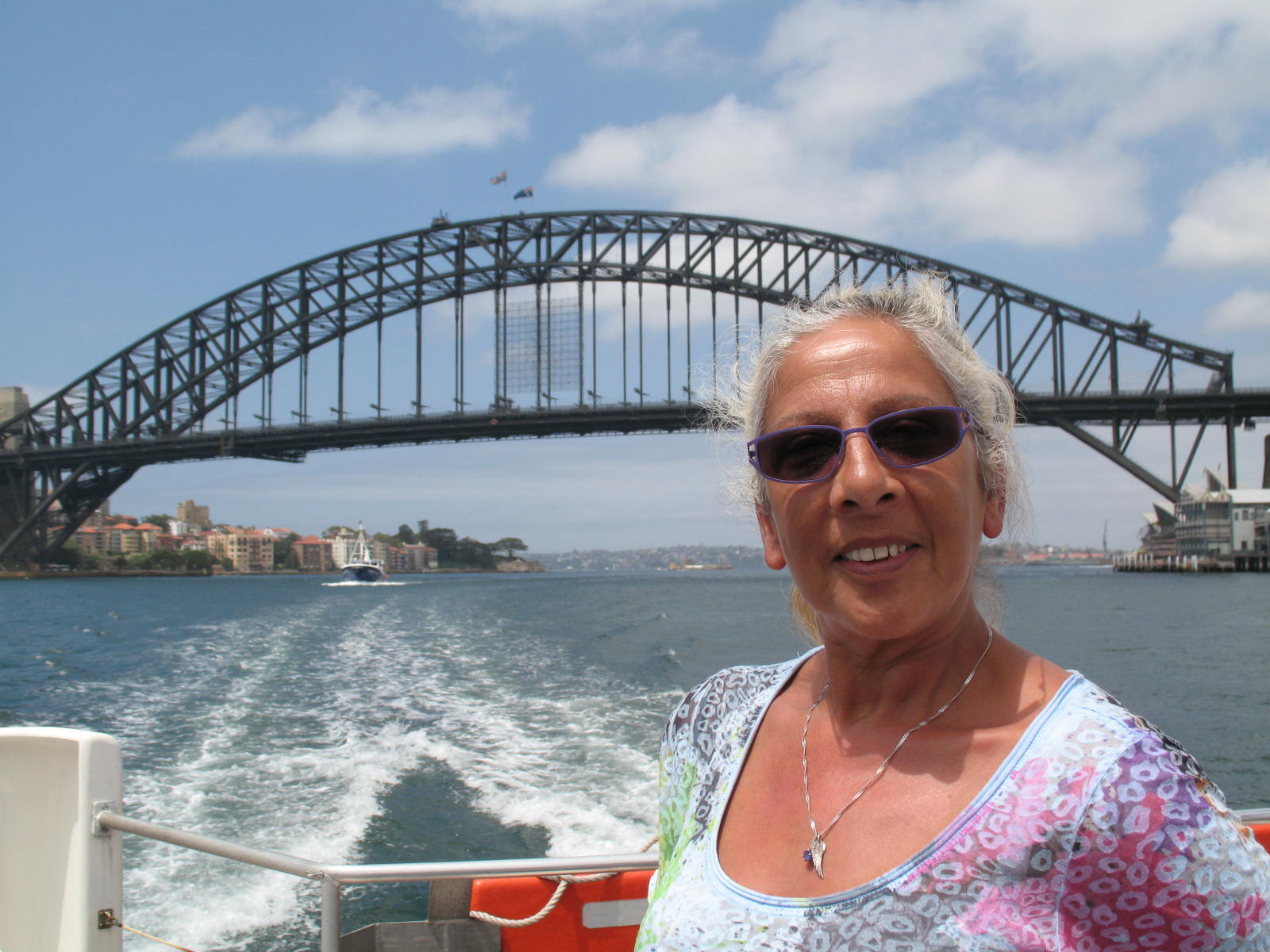 Day 15 of our cruise and we’ve arrived at Sydney – the cultural capital of Australia? Melbourne-ites will argue differently!

Sydney is the site of the first British colony in Australia, established in 1788 at Sydney Cove by Captain Arthur Phillip, of the First Fleet.  The city is built on hills surrounding Port Jackson, which is commonly known as Sydney Harbour, where the iconic Sydney Opera House and the Harbour Bridge are prominent structures.

With only a day to explore the sights, we headed first for ‘The Rocks”.

The Rocks, just west of circular key, is the neighbourhood where Sydney was born. It was here that Australia’s founding fathers – convicts who had been charged with anything from theft to forgery – came ashore in 1788 to build the colony of New South Wales. The Rocks was once one of Sydney’s most squalid a dangerous quarters, a Dickensian warren of warehouses, grog shops and brothels. It has since been rebuilt and regenerated and is now a great place to explore the plazas, the old shops and the many restaurants and pubs.

After the Rocks we headed for Circular Quay, which was alive with buskers selling everything from boomerangs and didgery doo’s to “rap” Aboriginal CD’s. This was also the place to book a ferry ride around the harbour, and though we had already seen the harbour as we came in on The Astor, it was a convenient way of getting to our next destination – Darling Harbour.

Darling Harbour is a modern leisure precinct, with lots of shops, restaurant and attractions, including the Sydney Aquarium – which we didn’t have time to visit. Our priority instead was to have a leisurely lunch and some highly quafable wine at ‘Nick’s’, and yes, yet another seafood platter!

It was then back to the ship, and a memorable exit from Sydney harbour, with a few more photo opportunities of the Sydney Harbour Bridge and the iconic Opera House. All accompanied to the usual “Hot, Hot, Hot” song and dance from our Entertainment Team on the upper pool deck. 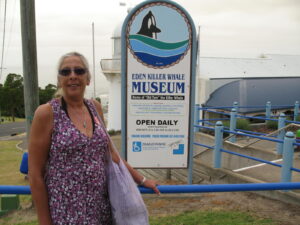 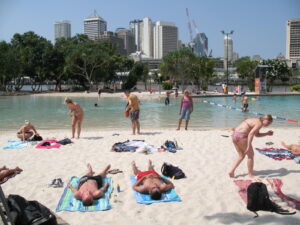