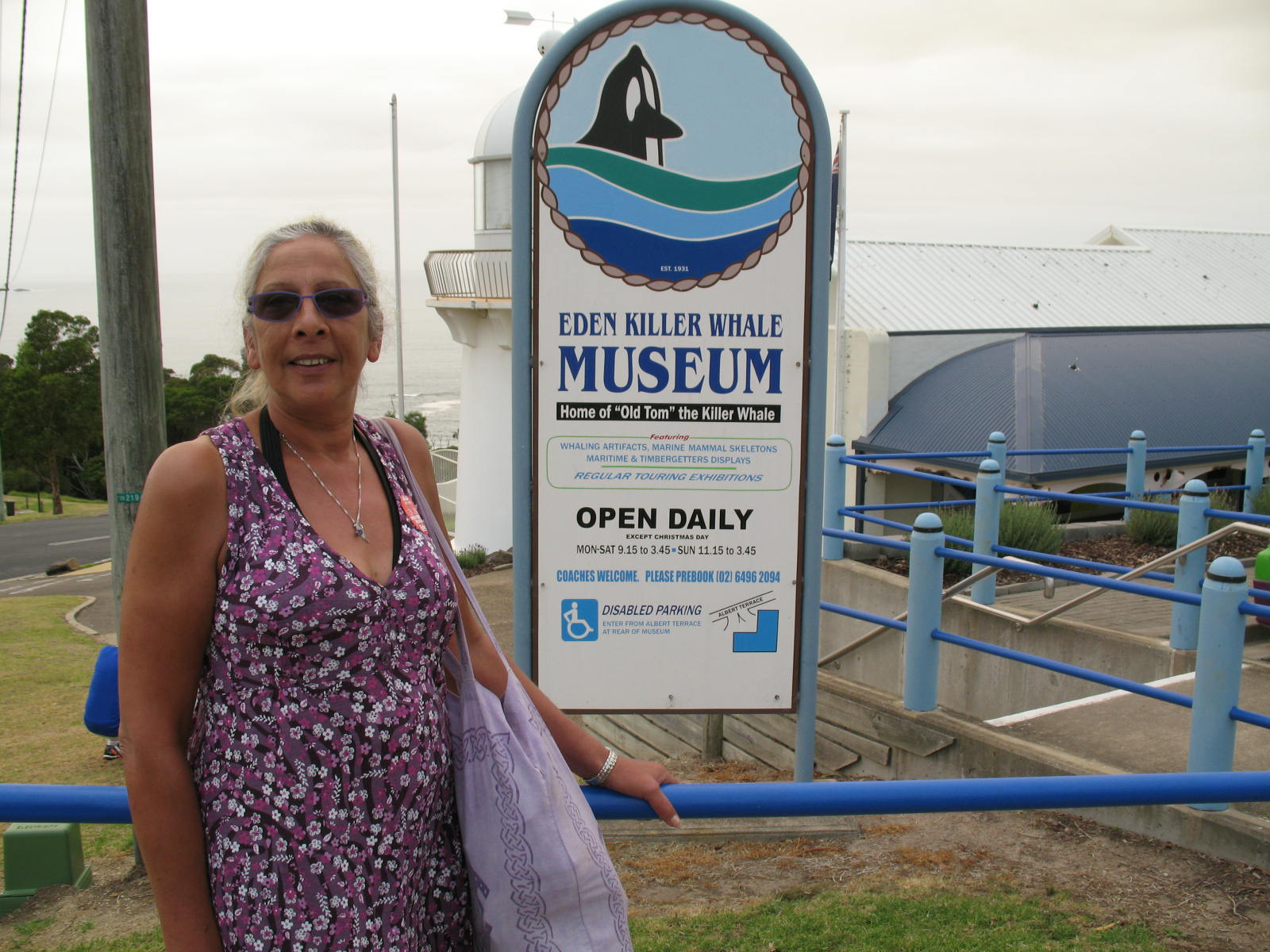 Day 14 of our circumnavigation of Australia cruise.

Eden was an enchanting little town with some wonderful white-sand beaches. With a population of only 3000 people, it provided a significant contrast to the hustle and bustle of our previous port of call, Melbourne.

Whaling played a very important role in the town’s economy for over 100 years before its decline in the area in the 1920s and its end in 1930. Eden’s Killer Whale Museum informs visitors of the history of whaling in the area and the role of Orcas (killer whales) led by Old Tom in herding whales into the harbour and helping whalers kill them. Initially the prevalent Orcas in the area were seen as a nuisance, but the boat crews (Yuin aboriginals), refused to kill Orcas, and instead they encouraged collaboration between whalers and the killer whales; the killer whales would trap humpback whales that entered Twofold Bay, the whales would then be harpooned by the boat crews, and the Orcas rewarded with prize pieces of the humpback carcasses. A sort of symbiotic relationship between man and Orca.

After a walk though the town, we returned to the port area for a wonderful seafood lunch of locally caught produce, which included oysters, shrimps, mussels, Morton Bay bug (a sort of small lobster) and ‘catch of the day’ fish. We then headed for the headed for the beach at Cattle Bay and relaxing swim in the crystal clear – and warm – sea. A perfect end to the day! 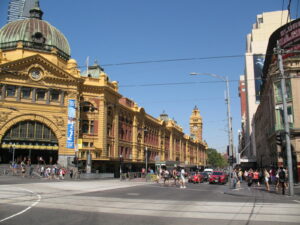 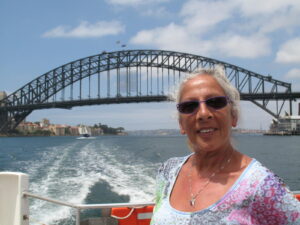