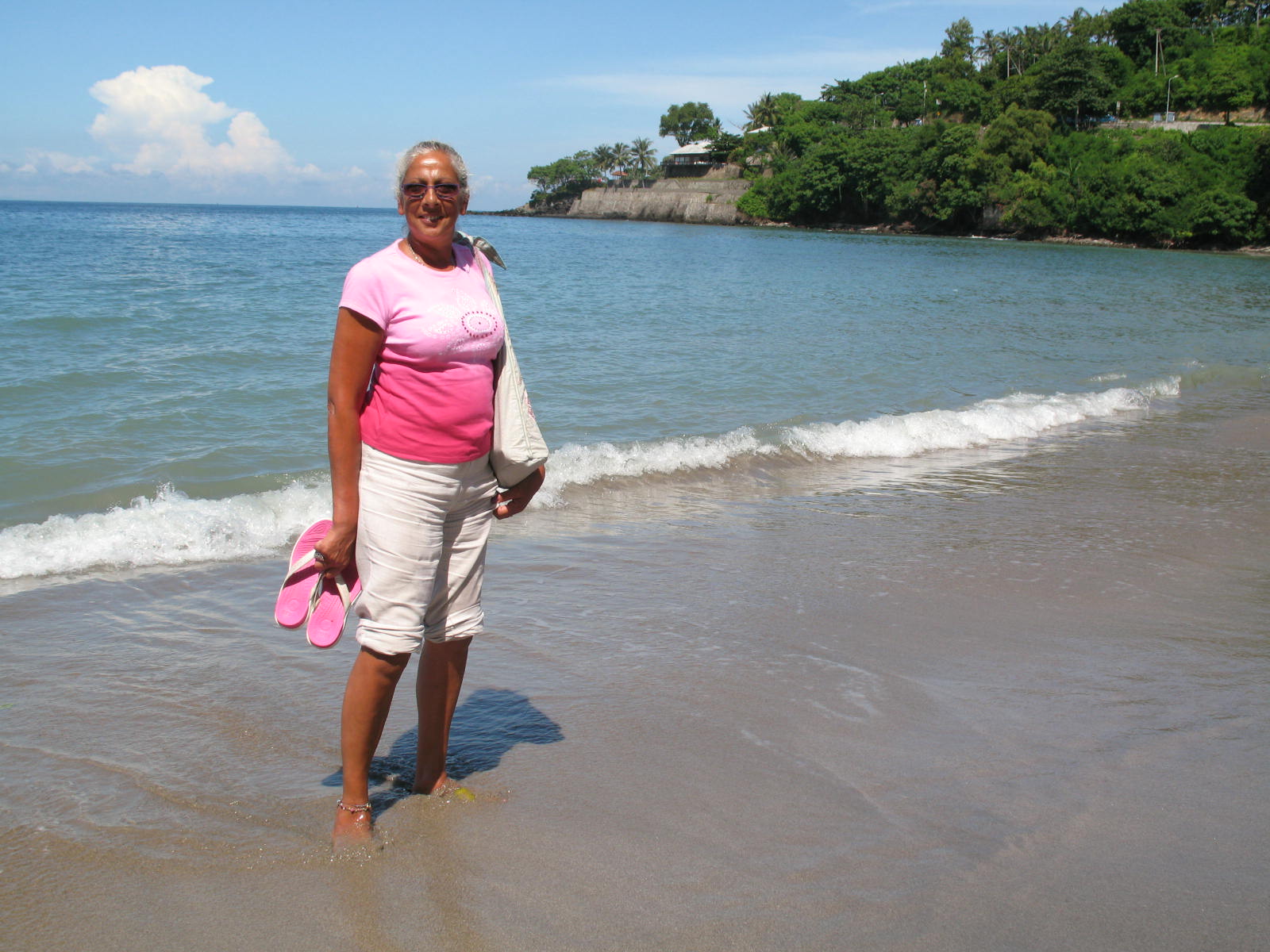 Day 29 of our cruise and we’ve arrived at Lombok

Lombok is an island in West Nusa Tenggara province, Indonesia. It forms part of the chain of the Lesser Sunda Islands, with the Lombok Strait separating it from Bali to the west and the Alas Strait between it and Sumbawa to the east.

We only had half a day in Lombok, some of which was taken up by the tendering operation between our ship at anchor in the bay of Lembar, and the one-hour drive to the township of Sengiggi, which was the closest tourist centre.  It wasn’t an altogether enjoyable visit, as we were continually pestered by hawkers selling their wares, but we did manage to get a few items to bring back for friends and family, and I did manage to grab 30 minutes of free Wi-Fi time at one of the local bars.

Lombok is not somewhere I would go out of my way to visit again, though the people seemed friendly enough, and it did have sun, sea and sand in abundance.

Day 30 of our cruise and we’ve arrived at Komodo Island.

Komodo is one of the 17,508 islands that compose the Republic of Indonesia. The island is particularly notable as the habitat of the Komodo dragon, the largest lizard on Earth, which is named for the island. Komodo Island has a surface area of 390 square kilometres and a human population of over two thousand. The people of the island are descendants of former convicts who were exiled to the island.

After a tender ride from the ship we stepped ashore to the Komodo National Park, which is a UNESCO World Heritage Site and Biosphere Reserve.  The Komodo Dragon is thought to be the remnant of a once widespread ancient order of monitor lizards, which can grow to 11ft in length and weigh more than 300 pounds. The Komodo Dragon can look pretty menacing with its sharp, saw-like teeth and menacing eyes. It lives on deer and wild pigs that inhabit the island. It is also surprisingly agile over short distances, reputed to be able to travel at 20km/hour and is a good swimmer.

This was our penultimate port of call. Our last stop – Broome – is one day’s sailing away. 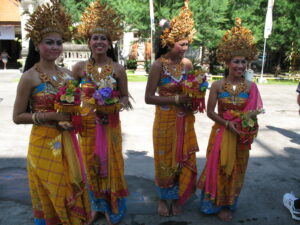 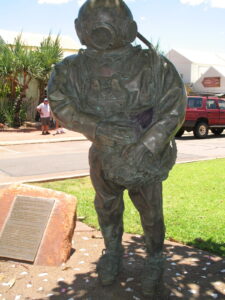