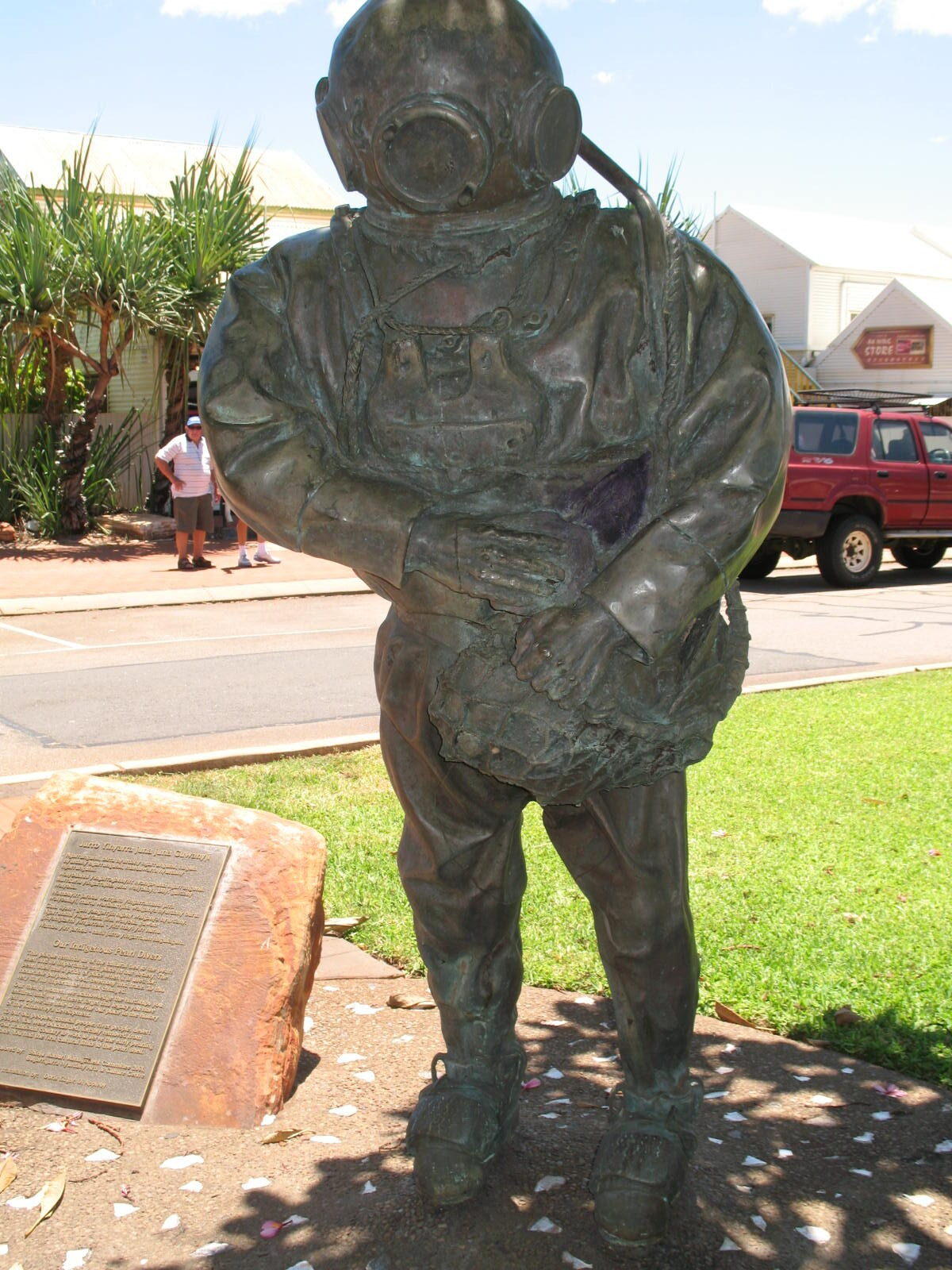 Day 32 of our cruise and we’ve arrived at Broome. This is our last stop before we arrive back at our starting point – Fremantle, and a journey of 9,040 nautical miles.

We arrived at Broome at 10am, after an overnight sail from Komodo. Broome is a pearling and tourist town in the Kimberley region of Western Australia, 2,200 km (1,400 mi) north of Perth. The town has an interesting history based around the exploits of the men and women who developed the pearling industry, starting with the harvesting of oysters for mother of pearl in the 1880s to the current major cultured pearl farming enterprises. The riches from the pearl beds did not come cheaply, and the town’s Japanese cemetery is the resting place of 919 Japanese divers who lost their lives working in the industry. Many more were lost at sea, and the exact number of deaths is unknown. The Japanese were only one of the major ethnic groups who flocked to Broome to work on the luggers or the shore based activities supporting the harvesting of oysters from the waters around Broome. They were specialist divers and, despite being considered enemies, became an indispensable part of the industry until World War II

One of the main attractions of Broome is Cable Beach, a 22.5km (14 mile) unspoilt stretch of white sand washed by tides that can reach over 9 m (30 ft). Unfortunately for us, it’s a “no swim” zone at this time of the year (November through March), due to the preponderance of “stingers” (box jelly fish), sea snakes and salt-water crocodiles. Cable Beach is named in honour of the Java-to-Australia undersea telegraph cable that reaches shore here.

Since swimming was definitely off the agenda, and in view of the intense heat and humidity (37C, but it felt more like 45C), we decided to seek out Matso’s, a microbrewery and restaurant, famous throughout Australia for it’s range of locally brewed beers. These include (taken from Matso’s beer menu):

Matso’s was a good ¾ mile walk from the town centre, which felt more like walking a marathon due to the intense heat, but having got there, we settled down to a lunch of salad and grilled prawns, washed down with several glasses of the various beers (I finally settled on the Mango beer as my favourite). The walk back into town to catch the town bus for the port seemed a lot a shorter, no doubt the beer helped!

One other noteworthy incident for Broome. Shortly after arriving back on board, the Cruise Director announced through the ship’s broadcast system that Glen Wallis the Shore Excursions Manager, and Helen Jolly the Assistant Cruise Director had just got engaged. We first met Helen and Glen on our Marco Polo cruise last year to the Amazon, and in fact it was that cruise that they first got to know each other.  Our congratulations to both of them – we’ll keep an eye out for the wedding invitation! (Joking of course).

So, Broome is our last port of call for this cruise. We now have three sea days to look forward to before arriving back at Fremantle, having travelled 9,040 nautical miles to circumnavigate the continent of Australia with a ‘pan-handle’ up to the Indonesian islands of Bali, Lombok and Komodo. The holiday of a lifetime? Oh yes! 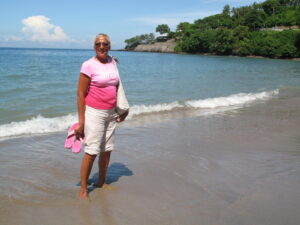 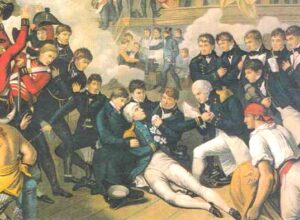 Next post Could we live without polices, rules and regulations?