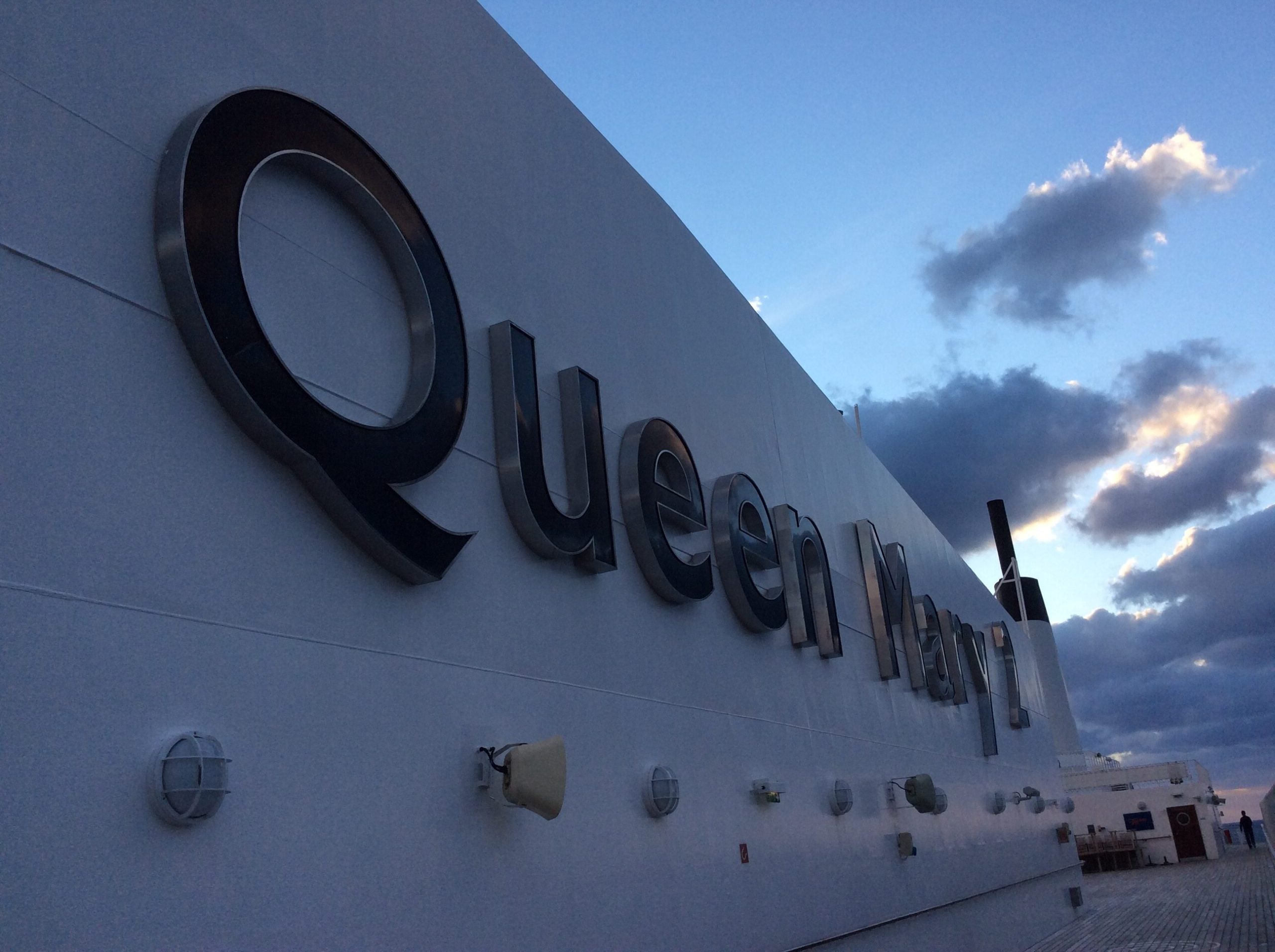 Lynda (wife) and I made a conscious decision early in our cruising career to opt for smaller ships, e.g. less than 1,500 passengers, because we preferred a more personal experience. I guess the foundation for this ‘cruising template’ was established from our very first cruise, on the Royal Clipper, which had a complement of 227 passengers and 106 crew. Almost a 2:1 ratio of passengers to crew. However, I’ve always wanted to sample the luxury of a Cunard “Queen” cruise, even those these were much bigger ships than we would normally seek out for our holidays. As it happened, Cunard were offering a great deal for their “Festival of Jazz” cruise, sailing from New York to Southhampton on 29th October 2015. There was also the bonus that one of Lynda’s favourite singers and songwriters, Gregory Porter, would be performing  during the cruise. So, decision made, we booked this Festival of Jazz cruise on the Queen Mary 2.

It may seem an odd thing to do, but we flew out to New York on the morning of 29th October, arriving JFK in the afternoon for a transfer to Brooklyn Harbour where the QM2 was berthed, setting sail at 6pm for a 6-day east-bound journey across the Atlantic back to the UK. If nothing else, it made an interesting contrast between the speed and convenience of air travel, with its 3-hour airport security check-in process, plastic meals and variable in-flight entertainment, vs. the relaxed atmosphere on the QM2, 5-star dining every day and a choice of three or four live shows every day. If you’re not in any particular hurry to get anywhere (and we weren’t), then this is surely the way to travel. 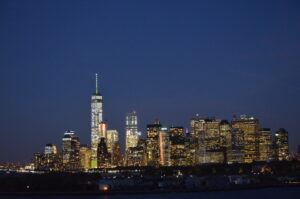 The first thing that struck us about the QM2 – apart from its luxurious decor and massive open spaces, was that surely there can’t be 2,500 passengers on board. Maybe they didn’t get it fully booked. In actual fact, we learnt that the ship was indeed fully booked and there were no empty cabins. This feeling of space, the lack of queues and absence of crowds, is partly due to the size of the ship (until recently the longest ship in the world) but mainly due to the massive variety of places to eat, drink and relax. In our six days on board we never managed to visit every bar, or every restaurant.  Dining ranged from pub grub (in a facsimile of an English country pub) to pizza and fast-food restaurants, to 7-course fine dining. There was also a choice of several theatres for live shows and lectures. There was even a planetarium!

And so we had a leisurely and luxurious 6-day cruise across the Atlantic, on a liner actually designed and built for transatlantic crossing. Admittedly the weather was pretty good all the way across, but the fact that the liner cut through the waves rather than ride over them made for a very calm journey.  Unless you were actually looking out to sea you would hardly know you were moving, and even more remarkable, we were averaging 28.5 knots for the whole journey (most cruise ships will average about 15 knots – but then again, QM2 is a liner, not a cruise ship).

I won’t go into graphic detail about the daily schedule, the food, the entertainment, the formal evenings, the guest speakers, the Maquarade Ball , the casino, watching the glorious sunrises and sunsets, or the many other things that kept us occupied on our journey. I’ll just note the stand-out events:

Overall it was a great way to spend 6 days at sea, in fact it was a shame it had to come to an end when we finally docked at Southampton on the 5th January. We’re still still a bit sceptical about going on large cruise ships, but we’d have no hesitation about going on the QM2 again, or for that matter, the Queen Victoria or Queen Elizabeth, which all have similar standards. So much to do, so little time to do it! 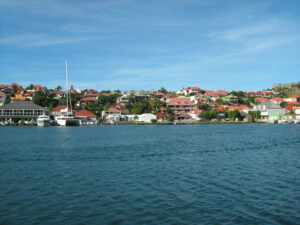 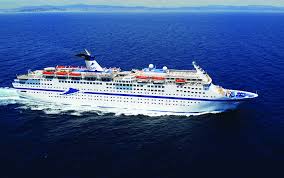