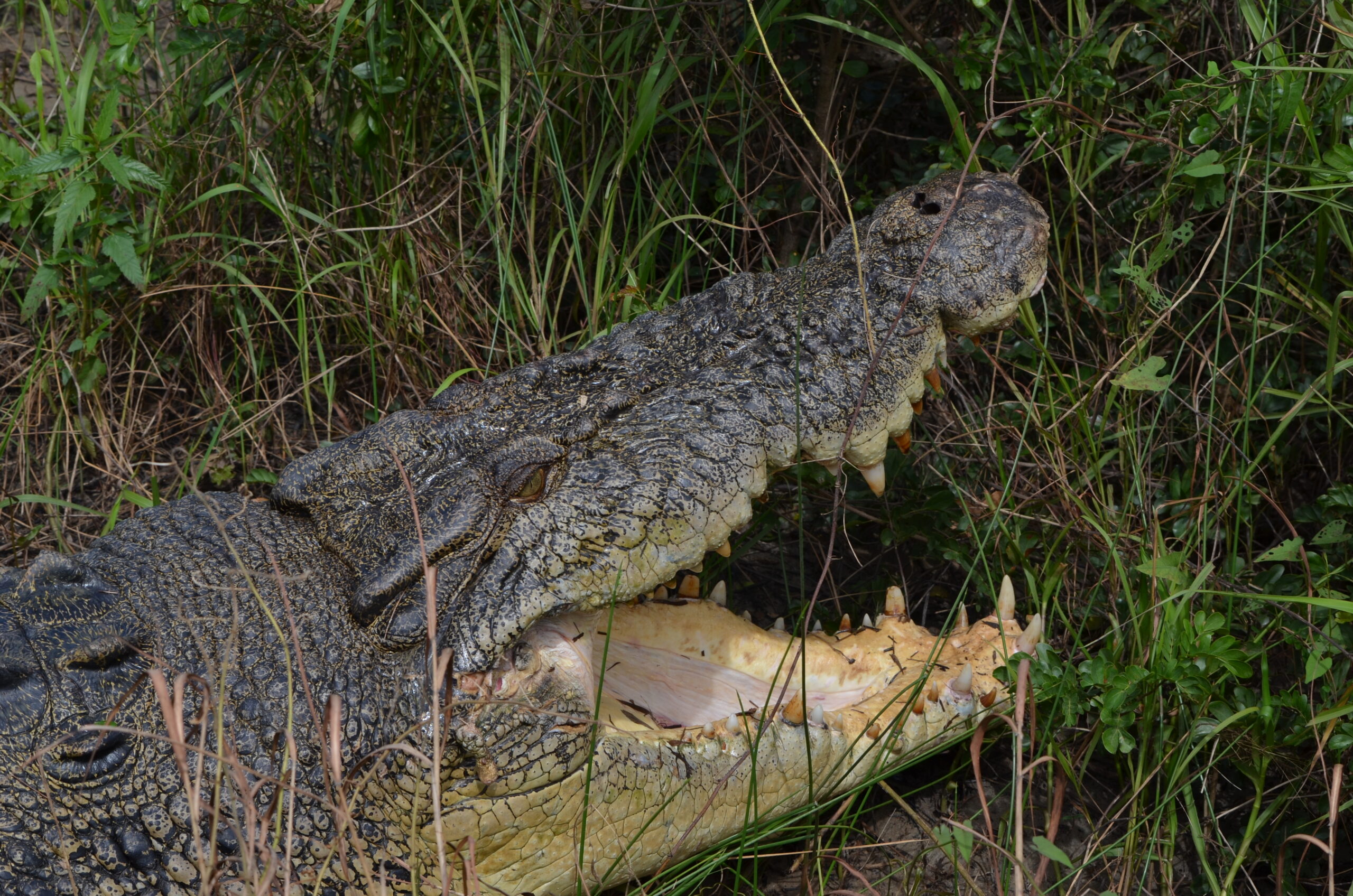 Darwin is the capital city of the Northern Territory. Its proximity to Indonesia (it is closer to Indonesia than most major Australian cities) made it a target for the Japanese in World War II.  Around 10,000 Allied troops arrived in Darwin in the early 1940s at the outset of World War II, in order to defend Australia’s northern coastline. On 19 February 1942 at 0957, 188 Japanese warplanes attacked Darwin in two waves. It was the same fleet that had bombed Pearl Harbor, though a considerably larger number of bombs were dropped on Darwin than on Pearl Harbor. The attack killed at least 243 people; at least 12 ships in the harbor were sank, and caused immense damage to the town. These were by far the most serious attacks on Australia in time of war, in terms of fatalities and damage. They were the first of many raids on Darwin.

On 25 December 1974, Darwin was struck by Cyclone Tracy, which killed 71 people and destroyed over 70% of the town’s buildings. After the disaster, 30,000 people of a then population of 43,000 were evacuated, in what turned out to be the biggest airlift in Australia’s history. The town was subsequently rebuilt with newer materials and techniques during the late 1970s.

Saltwater crocodiles are very common in all waterways surrounding Darwin and are even occasionally found swimming in Darwin Harbour and on local beaches. The Adelaide River is home to 1,600 deadly crocodiles and – according to the brochures – offers some of the best crocodile viewing in the world. It is one of eight rivers that have large floodplains in their catchments; these floodplains create a great expanse of coastal wetlands that is home to unique animal and plant life. This was out destination for our “Jumping Crocodile Cruise” that we embarked on during the afternoon of our visit.

I’ll let the photos speak for themselves, but suffice to say, what with the crocodiles (and especially “Trevor”, an immense saltwater crocodile of around 4.5 metres, which was not far short of the total length of our little boat) and the Kites that followed our boat looking for scraps of buffalo meat our return journey, it was one of the highlights of our holiday so far.

After our river cruise we had a brief stop at the Window on the Wetlands Visitors Centre located on one of the highest points on the Adelaide River floodplain with a magnificent panorama across the Marrakai Plains. 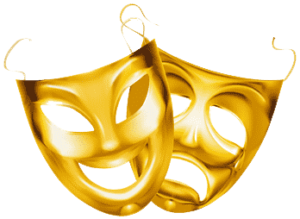 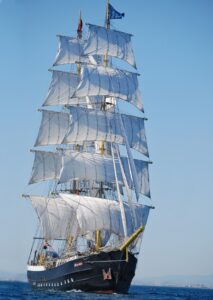