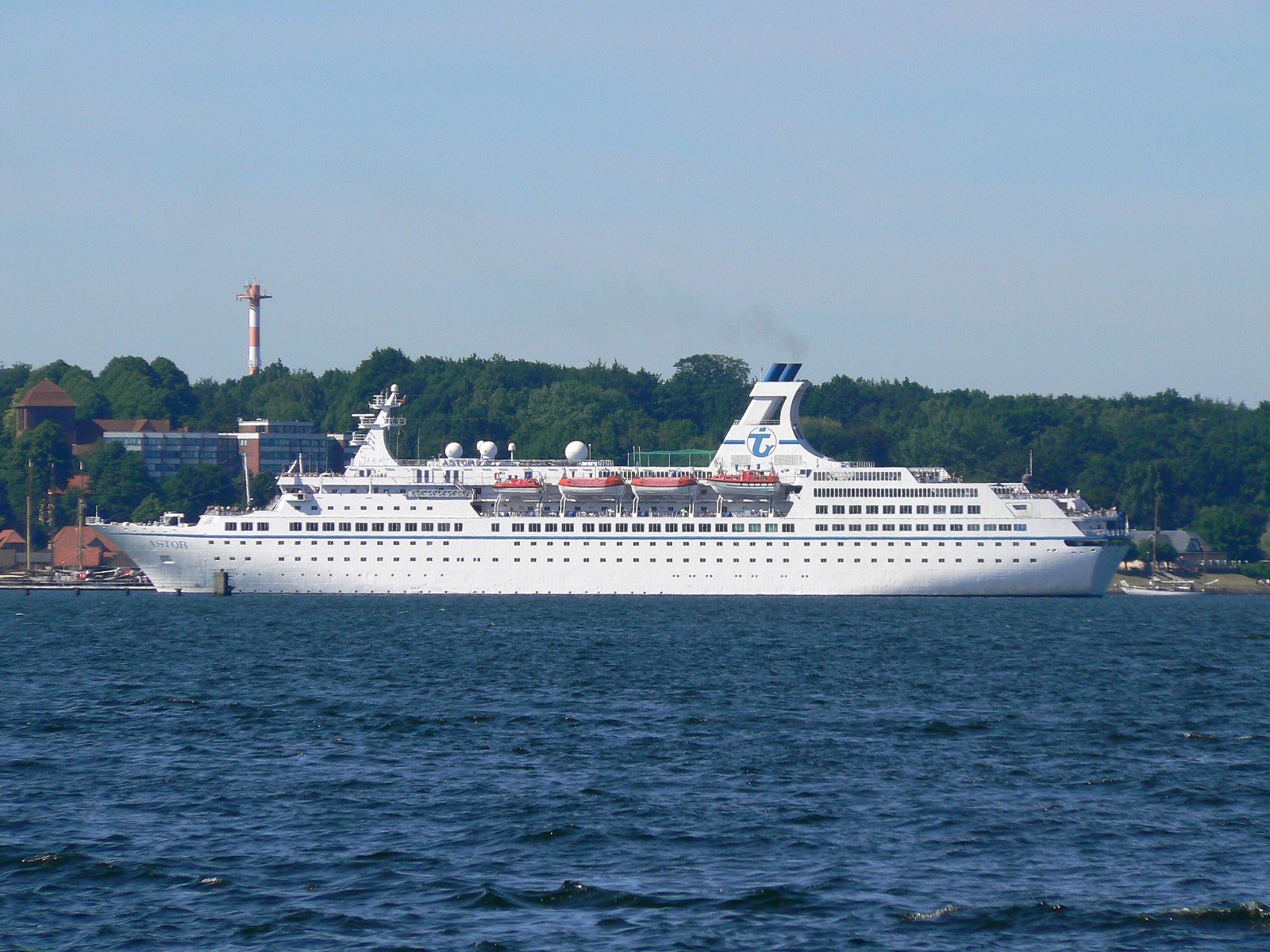 With Christmas now a distant memory (well, 5 days can be a long time) and at least another 2 weeks before I sight my December credit card bill, I can perhaps look forward to the New Year with a sense of blissful ignorance as to whether I can really afford this next adventure – a circumnavigation of Australia on the good ship Astor (part of the Cruise & Maritime Voyages fleet). The cruise also takes in a bit of Indonesia, specifically Bali, Lombok and Komodo, and a couple of stops in Tasmania.

My last visit to Australia was in 1973, during my days as a Royal Navy Artificer on HMS Lowestoft (RIP) . Those were the days when we had ships AND crews to sail in them. I’m guessing that Australia may have changed a bit in the intervening years, though I still have fond-though-blurry memories of a vibrant and edgy King’s Cross (Sydney). I suspect the places I visited back then, as a wet-behind-the-ears Navy apprentice, have long since been expunged from the travel brochures. I wonder whatever  happened to Sheila – I think that’s what she said her name was? Older and wiser than me, so probably drawing a pension by now!  Yes, today’s global travellers are considerably more refined (with the notable exception of the 18-30 demographic), so I’m anticipating our itinerary will focus far more on the sights, cultures and traditions of the places we visit. Though I suspect it will be more like a barbie at the Bondi than tea at the Ritz. I might add that I’m travelling with Linda (my current wife – she is in fact the only wife I’ve ever had, but it’s a great intro line to a new group of friends), so will be on best behaviour.

The only worrying thing is what to do or say if someone mentions the cricket (as in the Ashes)?  So embarrassing to be English right now. I could maybe brush up on my Ozzy twang (g’day Bruce) and join in with the jokes?!

Anyway, I’ve been playing with Google’s new Maps Engine Lite to provide a visual perspective of the cruise, which includes the full itinerary of dates (click on the pink location markers). We start off from Perth on 26th January 2014, completing the cruise in Freemantle on the 4th March 2014, a counter-clockwise circumnavigation.

The full itinerary is as follows:

I will be updating this blog throughout our adventure, mainly as a means to creating a personal archive of stories and photos, so I will not be offended if any “accidental” readers decide to give it a miss. I don’t have enough of an ego to worry about social media statistics! But then again….it might let a bit a sunshine through the grey clouds of what might be a typical UK winter – some of which we’ll be sadly missing (not!).

I’m hoping there will be some time and opportunity to maybe meet up with a few long distance colleagues while we’re out there – Shawn Callahan, Sean Kelly, Leanne Casellas, Charlotte Hayes, Scott Bourke…I will be in touch! 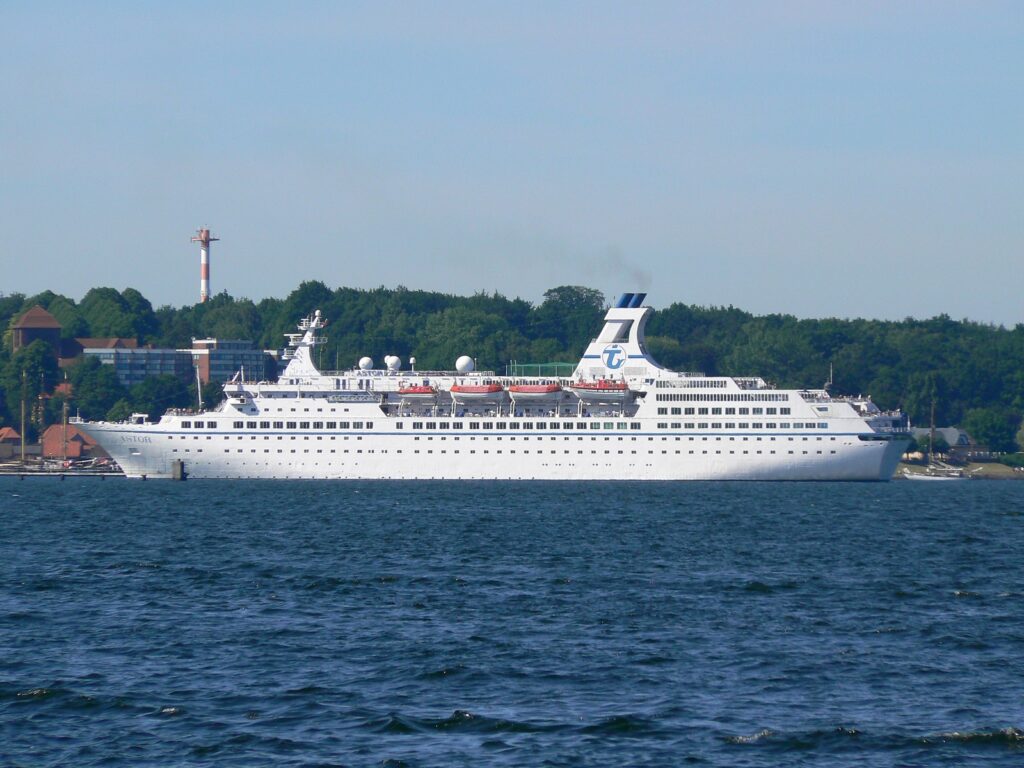 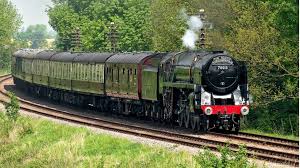 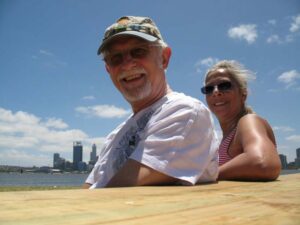