We made a brief (half-day) stop at the Iles du Salut on Monday 28th January.The Îles du Salut (in English: Islands of Health, so called because the missionaries went there to escape plague on the mainland) are a group of small islands of volcanic origin about 11 km off the coast of French Guiana in the Atlantic Ocean. 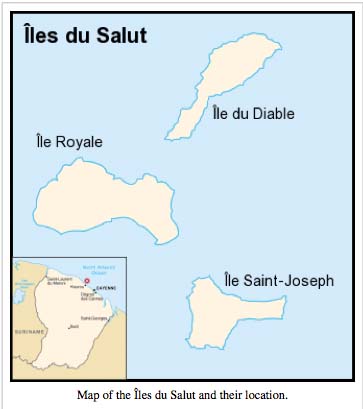 Île du Diable, the most famous due to the political imprisonment there of Captain Alfred Dreyfus, is better known to many people as Devil’s Island. The islands were part of a penal colony from 1852 onwards for only the worst criminals of France. The main part of the penal colony was a labour camp stretched along the border with Dutch Guiana, which today is Surinam.
Île Royale was for the general population of the worst criminals of the penal colony to roam about in moderate freedom due to the difficulty of escape from the island.
Île Saint-Joseph was for the worst of those criminals to be punished in solitary confinement in silence and for extra punishment in darkness of the worst of the worst criminals of the penal colony.
Île du Diable was for political prisoners including the aforementioned Captain Alfred Dreyfus.This penal colony for the very worst criminals of France was controversial for it had a reputation for harshness and brutality. Prisoner upon prisoner violence was common, tropical diseases would kill many others, and a small core of broken survivors would return to France to tell how horrible it was and scare other potential criminals straight. This system was gradually phased out and has been completely shut down since 1953. Nowadays the islands are a popular tourist destination. The islands were featured in the novel by Henri Charrière, Papillon, which was also made into a film, starring Steve McQueen and Dustin Hoffman.
While the prison system was in use (1852–1953) inmates included political prisoners (such as 239 republicans who opposed Napoleon III’s coup d’état in 1851) and the most hardened of thieves and murderers. The vast majority of the more than 80,000 prisoners sent to the Devil’s Island Prison System never made it back to France. Many died due to disease and harsh conditions. Sanitary systems were limited, and the region was mosquito-infested, with endemic tropical diseases. The only exit from the island prisons was by water, and few convicts escaped.
Near the cells was a place for the guillotine for particularly recalcitrant prisoners; when it was used, all prisoners were forced to watch. Head of the executed prisoners were kept on display until the 1960’s.
On 30 May 1854, France passed a new law of forced residency; it required convicts to stay in French Guiana after completion of sentence for a time equal to their forced labour time. If the original sentence exceeded eight years they were forced to stay as residents for the remainder of their lives and were provided land to settle on.
In 1938 the penal system was strongly criticised in Rene Belbenoit’s book Dry Guillotine. Shortly after the release of Belbenoit’s book, which aroused public outrage about the conditions, the French government announced plans to close the prisons. The outbreak of World War II delayed this operation but, from 1946 until 1953, one by one the prisons were closed.
In 1965 the French government transferred the responsibility for most of the islands to its newly founded Guiana Space Centre. The islands are under the trajectory of the space rockets launched from the Centre eastward, toward the sea (to geostationary orbit). They must be evacuated during each launch. The islands host a variety of measurement apparatus for space launches.
Next stop on our epic journey – Grenada in the Southern Grenadines, West Indies.
(Some material sourced from Wikipedia)
Devil’s Island viewed from Iles Royale 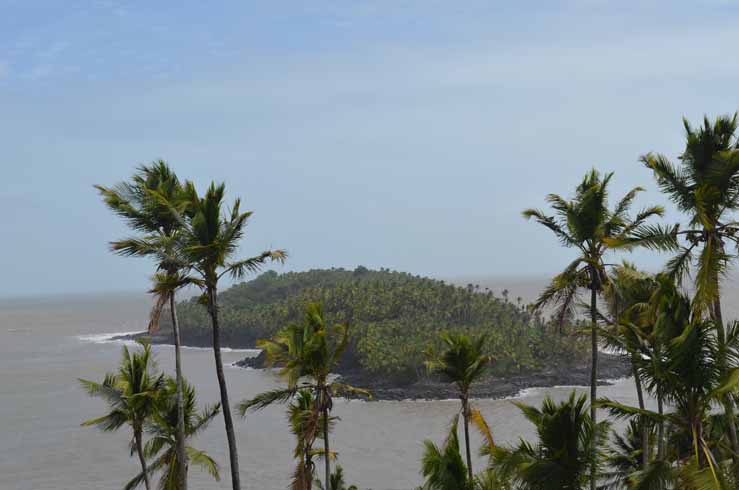 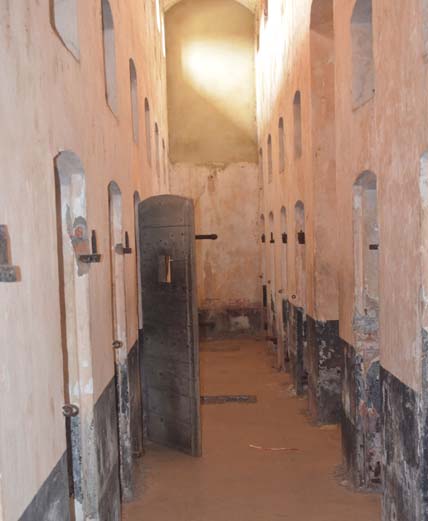 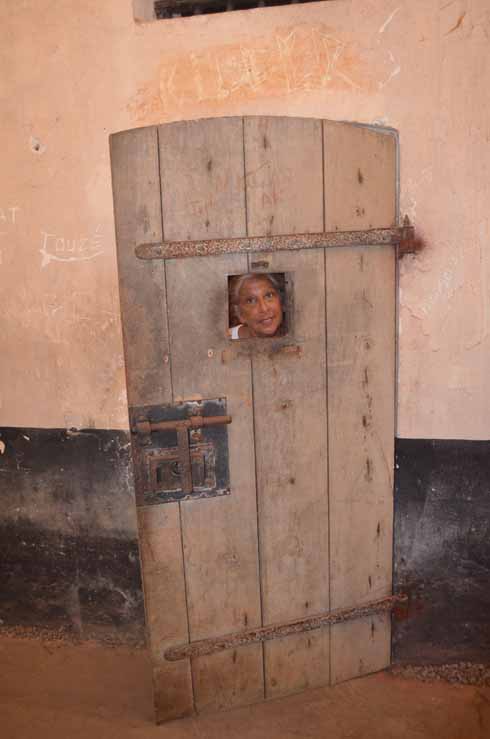 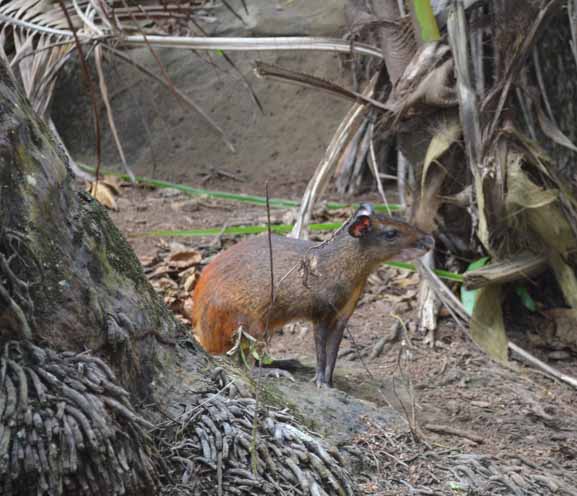